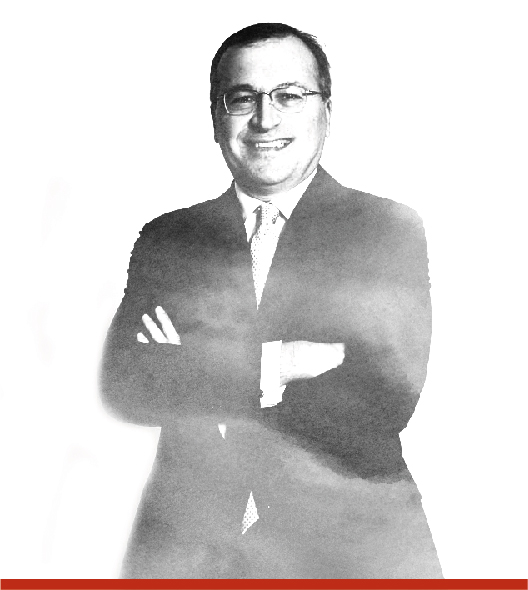 “When the storm is over, you probably won’t even know how you managed to get through it and get out of it alive. In fact, you’re not even sure if it’s really over. But on one point there is no doubt. And it is that you, out of that wind, will not be the same who entered it.”
Haruki Murakami

Stefano has 30 years of experience in private equity and in investments in special situations. He is currently a founding partner and a Board Member of Europa Investimenti after having held the position of CEO of the company since 2007. Stefano has also been Deputy Chairman of Sagitta SGR since 2017 and CEO of Sansedoni Siena S.p.A. from December 2021.

His career began in 1991 as a Business Analyst of Cofisa SpA, dealing with the evaluation and structuring of private equity transactions on medium-sized Italian and European companies. He, then, worked in the Merchant Banking Department of Mediocredito Lombardo SpA until 1996, when he became Senior Professional and then Investment Manager of the Private Equity Division of Banca Intesa SpA, leading numerous private equity deals. In 2004 he became Partner and Investment Director of I2 Capital SpA, where he managed a series of operations in the special situation industry including the first and largest Italian bankruptcy agreements. Furthermore, during his career, Stefano has been a member of the board of directors of several operating subsidiaries. He graduated with honours from the University Bocconi of Milan.

This website uses cookies to improve your experience while you navigate through the website. Out of these cookies, the cookies that are categorized as necessary are stored on your browser as they are essential for the working of basic functionalities of the website. We also use third-party cookies that help us analyze and understand how you use this website. These cookies will be stored in your browser only with your consent. You also have the option to opt-out of these cookies. But opting out of some of these cookies may have an effect on your browsing experience.
Necessary Always Enabled
Necessary cookies are absolutely essential for the website to function properly. This category only includes cookies that ensures basic functionalities and security features of the website. These cookies do not store any personal information.
Non-necessary
Any cookies that may not be particularly necessary for the website to function and is used specifically to collect user personal data via analytics, ads, other embedded contents are termed as non-necessary cookies. It is mandatory to procure user consent prior to running these cookies on your website.
SAVE & ACCEPT